The Bear at Almost 4 Years Old 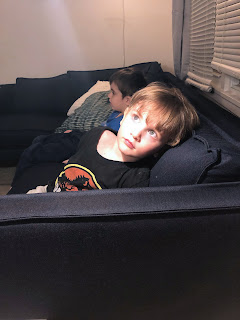 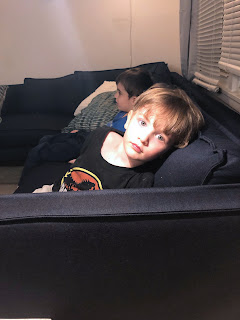 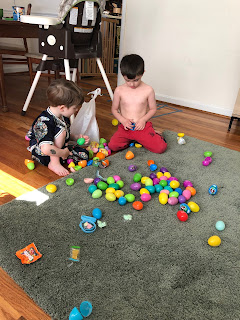 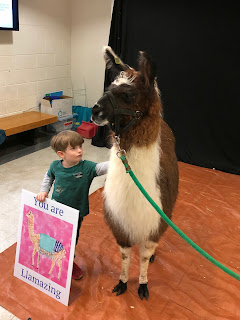 A. His Schedule – He likes to stay up late and sleep late. He seems to be chronically tired but also habitually unwilling to nap or go to sleep when we put him in bed. If he does finally fall asleep for a nap, expect him to be out cold for at least a couple of hours.

B. His Size – He seems to be a little smaller than average.

C. His Personality – He is so outgoing. He is always trying to connect with people. He has a powerful drive to be loved. He wants to help people. He wants to make people laugh. He wants to do things with people (teamwork). He wants people to give him their undivided attention. He is, in that respect, like a sponge – the more attention you shower on him, the happier he is as he soaks it all in. The other kids at his daycare seem to like following him, as if his joy and fascination with whatever he’s doing at the moment is contagious.


E. Things He Does Not Like – Following orders. Being criticized (no one does). Being told “no.” Being told to take a nap. When his brother pulls him back so that his brother wins a race.

F. What He’s Thinking About – He’s already looking forward to his birthday party.


I. Family and Friends – So far, when his brother gets invited to something, we’ve taken him. So, his friends are essentially the same as his brother’s friends. Oh the joys of having two kids relatively close in age.

J. Parenting or What I’m Doing Differently – I’m trying to use the love language of touch more with Bear, as I believe that may be his primary language. I’m also trying to say “yes” more, even when it’s a bit late, or when what he wants to do is messy.
Posted by Jessvii