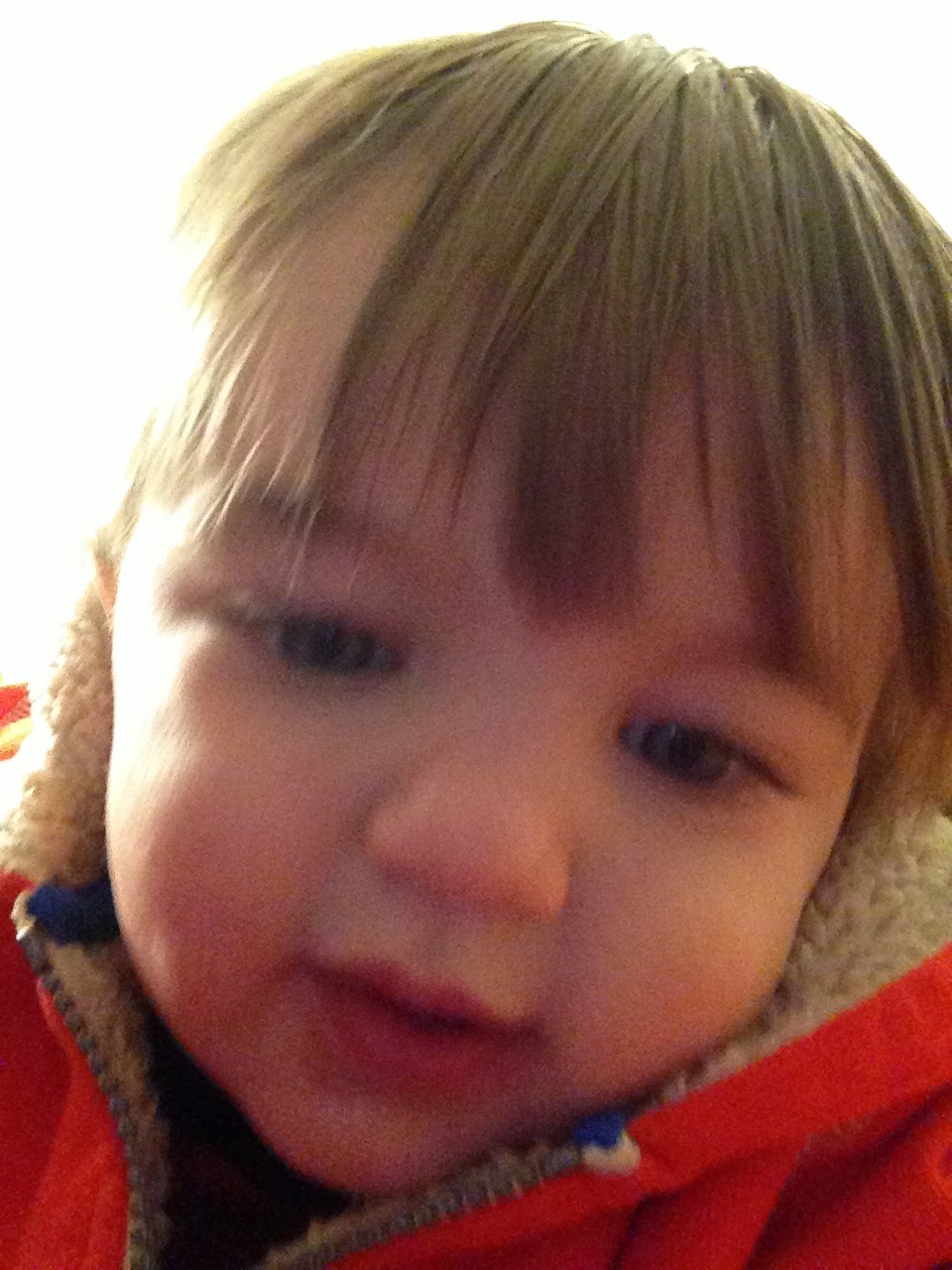 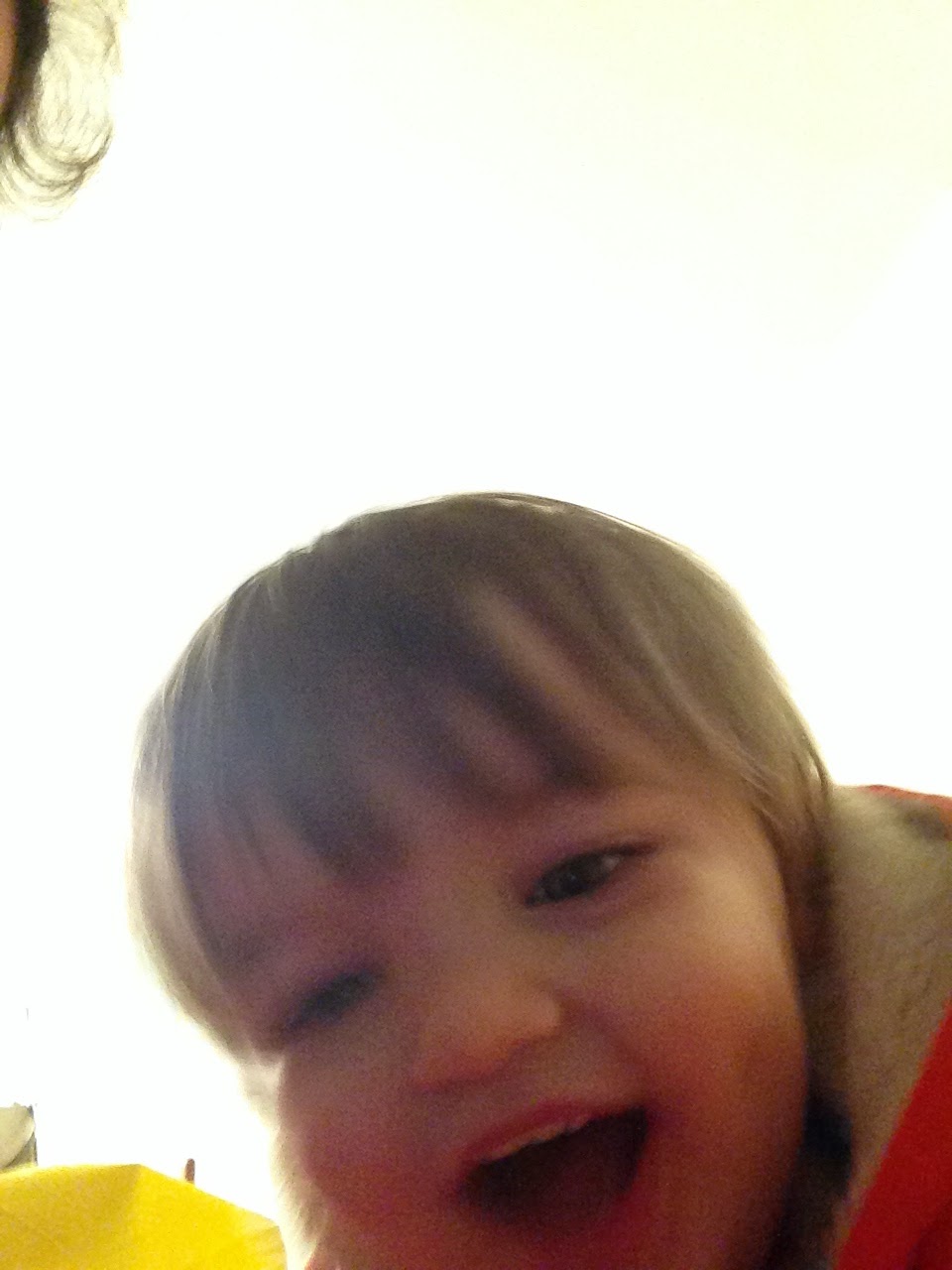 The photos of above are kiddo selfies.


Personality:
Posted by Jessvii No comments: