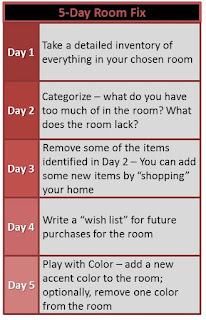 Sources
The existing table and chairs are from CraigsList. The existing chandelier is from Lowes. The new tablecloth is from Home Goods. The turkey cutting board is from Etsy. The Korean wedding ducks were a gift. The curtains are from JCPenney. The new rug is from World Market, although the fibers aren't strong so I wouldn't recommend it. The new art print and frame are from ArtCrate. The ottoman is from Overstock.
Posted by Jessvii